There used to be an adult fairy tale anthology called The Dark Forest. Eight great authors got together to write some great stories. When I read that book, I read one of the darkest things I’ve ever read. Addison Cain’s take on Alice in Wonderland was horrifying and dark. Well, what people didn’t realize when they read that story is that Addison had to pull stuff out of the story so that it could go into the set.

Eventually, The Dark Forest was pulled from Amazon and the rights reverted back to Addison. When that happened, she was free to do whatever she wanted with her story. And thus, we got The White Queen.

Anyone who is a regular reader of Addison already knows that she can go dark. I mean, I knew it when I read DF for the first time, but I didn’t know how dark. Then I got to her story. I immediately made my horror loving husband read it and he looked at me like whoa. He loved it too.

So, let’s get into the story now that I’ve rambled enough. It’s not a long story, and it’s not substantially different from its predecessor. There are things that have been added in and changed around a bit. Those things definitely make the story darker and more horrifying.

Alice is a beautiful little girl who is mostly trotted out when her parents want to have a living prop and is only valued for her beauty. Otherwise, she lives in her nursery with her dollies that she’s not allowed to touch and the white rabbit. Only this white rabbit isn’t a cute little guy in a weskit who leads you to the Mad Hatter and March Hare for a topsy-turvy tea party. Instead, every night, when the clock stops, the rabbit looks at her and brings forth her nightmares. There are the evil twins who attack her, the bloody woman who just stares at her, the laughing man who sits and laughs at her hysterically, and the Hatter. All of the others torment her. She can’t sleep at night. She gets in trouble because her room has been trashed. Her parents swear that she’s hurting herself and hate her. But the Hatter, he protects her.

OMG. This story is a true mindfuck and pretty strictly horror. There really isn’t any romance in this book. There definitely isn’t any light. It’s now firmly in my top 3 darkest. The only reason that the story from DF isn’t still in my top 3 is because WQ replaced it. FYI: the other two are Life of Anna by Marissa Honeycutt and Catacombs by Addison Cain. If you don’t like dark or you like a lighter shade of dark, don’t read this. There are some things that will trigger the shit out of you. OK, there are no spoilers here because it is such a short read. Go read it yourself and see what you think of it. Just maybe make sure you have a nightlight and no stuffed bunnies in your room, huh? 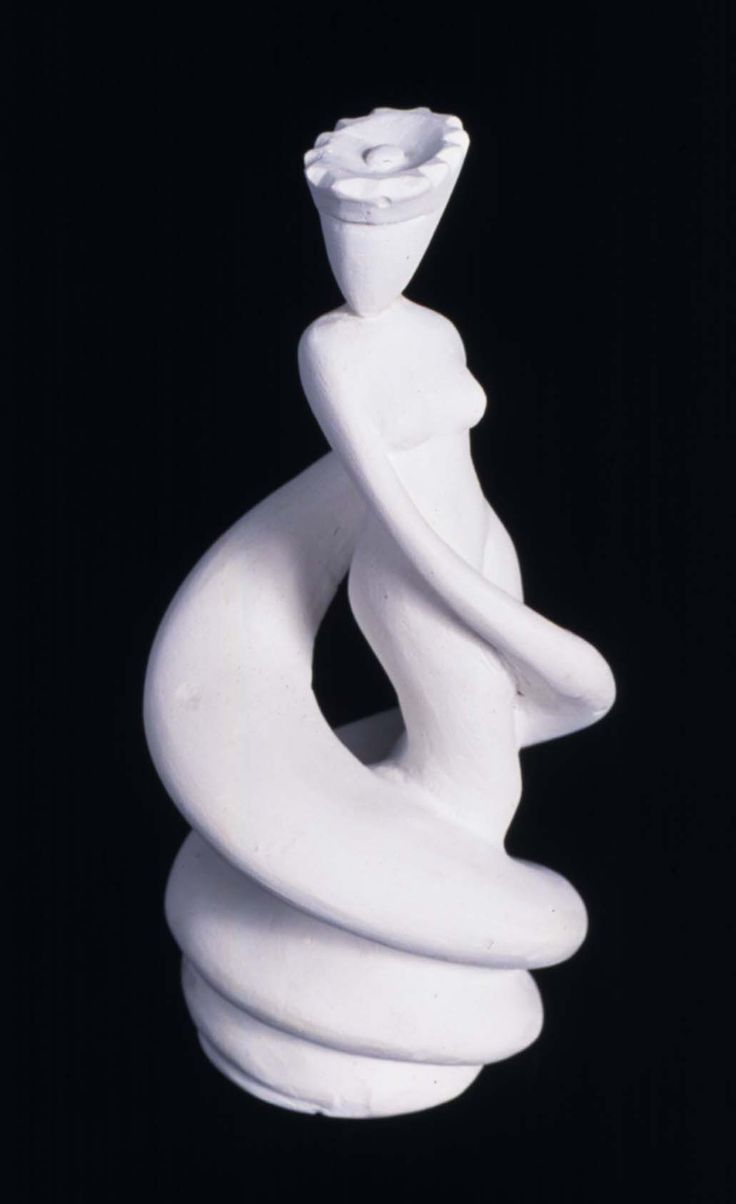